Mar-Flex Waterproofing and Building Products is marking an unusual milestone in American businesses this year. By making it to their 35th year of business, Mar-Flex has outperformed expectations.

Although there are not statistics on *every* business created or dissolved in the United States, there are some very reliable measures to use to evaluate what it means to last 35 years in one business. And there are some common sense conclusions to reach.

What the statistics say

While we can’t dig deep into the lifespan of every company ever formed, we can taker a sample from the most successful companies.

The Standard & Poor’s Index tracks the 500 of the nation’s largest and most successful companies in a wide array of industries. It is considered in many circumstances to be the best indicator of our country’s economy and is intended to be a reliable snapshot of what success looks like in the United States.

Obviously Mar-Flex has found a way to buck the modern trends and remain in business more than three and a half decades. What does this mean?

What the evidence says

There are multiple reasons why companies disappear. These reasons include being bought out, creating one or more unpopular products, or suffering other forms of mismanagement.

It is certain that a company that routinely puts out a bad product, or one that fails to meet their customers’ needs, are going to quickly go out of business. Word of mouth and successful projects are what keeps a company alive.

Thirty-five years of being alive is a testament to a job well done, over and over again. Decades of satisfied customers, and successful projects are what allow a company to survive.

Despite recessions, booms and busts, and waves of legislation changing rules and expectations, Mar-Flex has remained successfully in business and thriving. 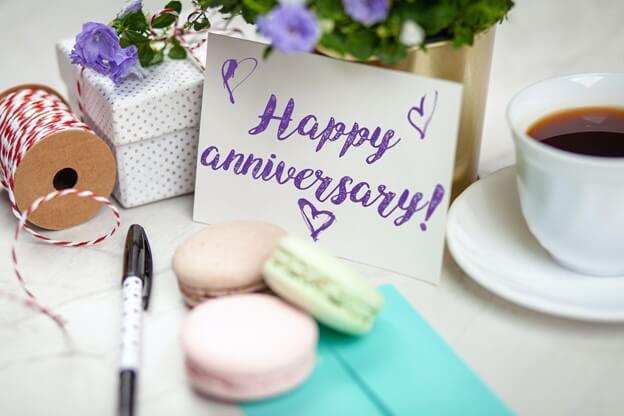 PROS: IMPROVE YOUR BOTTOM LINE
WITH THE BEST WATERPROOFING PRODUCTS IN THE INDUSTRY